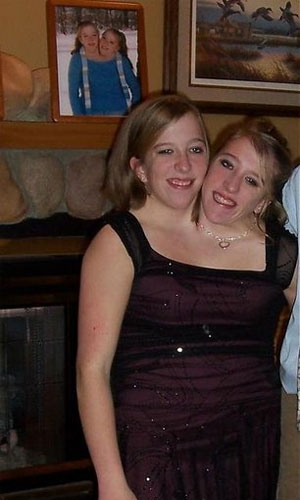 AUGUSTA, Maine вЂ” The Maine Human Rights Commission has ruled there are reasonable grounds to think a longtime employee of M dyвЂ™s Diner in Waldoboro was discriminated against by her boss for religious reasons, which resulted in a work environment that is hostile.

The commission also said you can find reasonable grounds to trust that M dyвЂ™s Diner retaliated against the employee, Allina Diaz, for asserting her rights underneath the Maine Human Rights Act, and that the ongoing company changed the terms and conditions of her employment because of its discrimination.

The ruling came after having a long hearing, attended by a lot more than two dozen M dyвЂ™s Diner workers and supervisors, several of whom wore M dyвЂ™s Diner clothing within an obvious show of solidarity because of the company and Dan Beck, a co-owner known as into the complaint while the source of discrimination against Diaz.

At one point, DiazвЂ™s attorney, Rebecca Webber, pointed towards the audience as she addressed the payment. Their presence alone had been evidence of the work that is hostile developed at M dyвЂ™s Diner, she said.

вЂњHere are her managers,вЂќ Webber said. вЂњShe needs to face them permitting her understand вЂThis is how we feel about in regards to you challenging the owners, challenging this business due to spiritual discrimination.вЂ™ These people wonвЂ™t talk to her even.вЂќ

Diaz spent some time working at M dyвЂ™s Diner since 2002, and she continues to get results there as being a host. A written report by Human Rights Commission investigator Michele Dion states that Beck began discriminating against Diaz in November 2012 due to his son to her relationship, Nathan Beck.